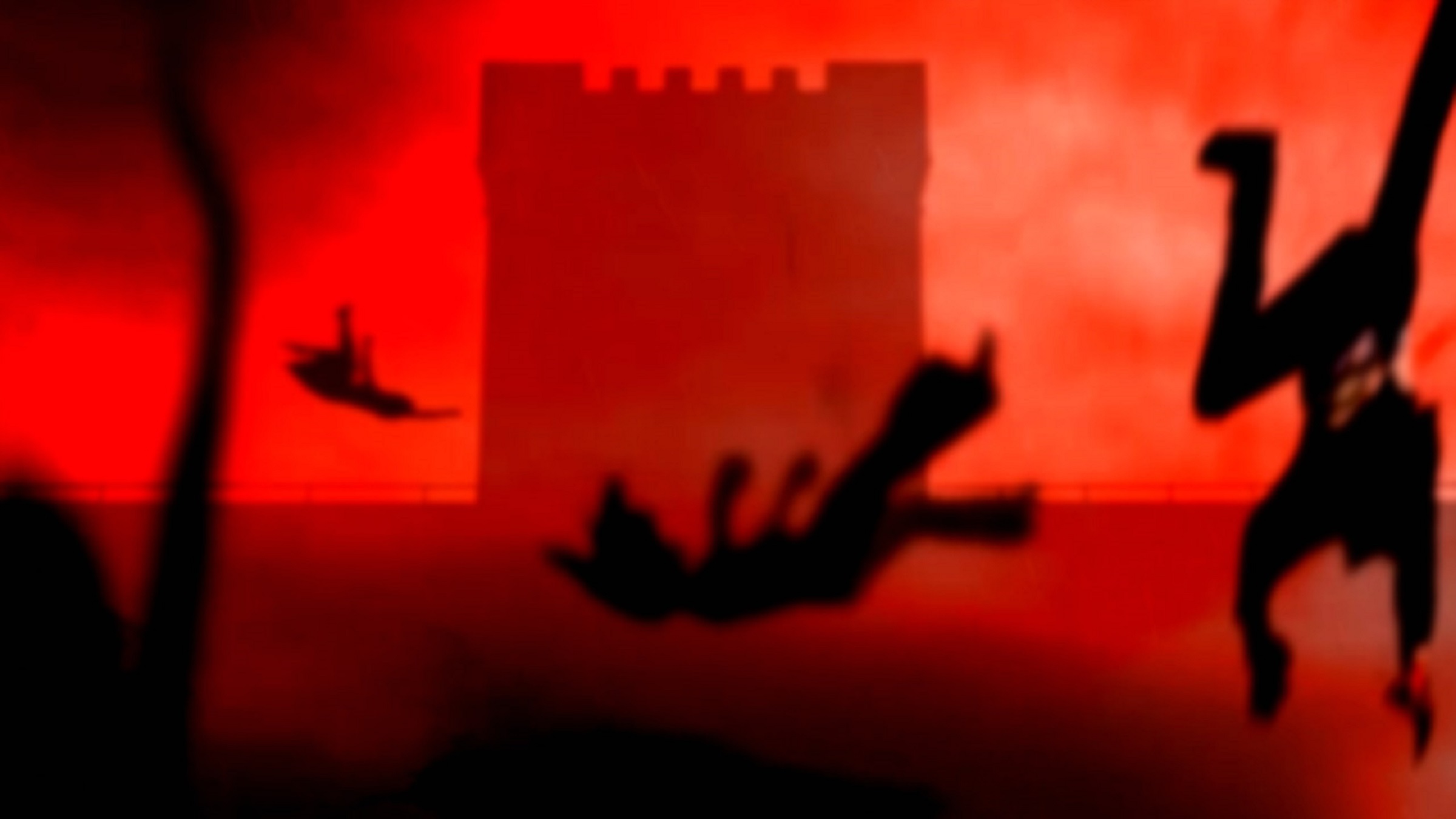 TRUTH BE TOLD is a new feature-length documentary film about growing up in the Jehovah's Witnesses religion. The title refers to the Jehovah's Witnesses’ perception that their beliefs are 'the truth'. In this film, former Jehovah's Witnesses candidly discuss the spiritual, emotional and psychological harm inflicted by the religion. They reveal experiences including the effects of proselytizing door-to-door, shunning non-observant family and friends, suspension of critical thinking, suffering the discouragement of pursuing dreams like gaining a higher education, and missing other societal holidays and customs. The abuses explored in TRUTH BE TOLD are part of a wider examination into the culture of undue influence within the Jehovah’s Witnesses religion that continues to violate the basic human rights of members and their families worldwide. 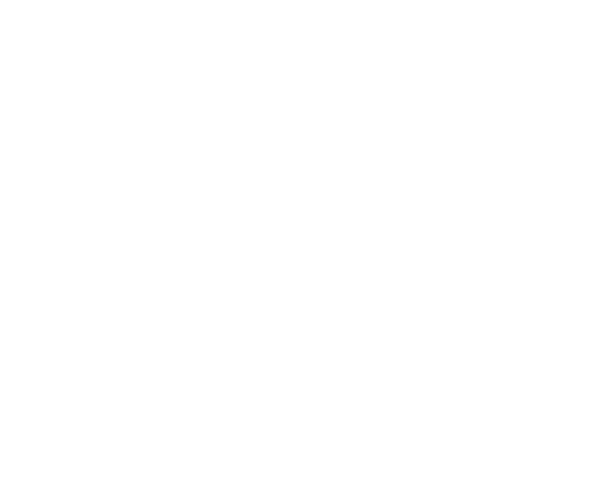